On behalf of LGBTQ Victory Fund, I write today to ask you to appoint former Senator Donna Nesselbush, an out-LGBTQ person, as the Lt. Governor of Rhode Island following Governor Raimondo’s ascension to the role of Secretary of Commerce in the Biden Administration and your subsequent ascension to the Governor’s office.

The LGBTQ Victory Fund works to achieve and sustain equality throughout our nation by increasing the number of openly LGBTQ elected officials at all levels of government while ensuring they reflect the diversity of those they serve. Over the years, our advocacy has helped elect and/or appoint thousands of LGBTQ Americans to positions at all levels of government. These LGBTQ voices have made significant contributions to advancing equality for LGBTQ Americans, from passing non-discrimination laws to establishing marriage equality as the law of our land.

We are writing to you today because through your appointment of Rhode Island‘s next Lieutenant Governor, you have the opportunity to make history by appointing Rhode Island‘s first, openly gay statewide office holder. In fact, Rhode Island is the only state in New England that has not yet had an openly LGBTQ statewide official.

When LGBTQ voices are in public leadership positions, it humanizes LGBTQ lives, changes hearts and minds, and leads to more inclusive legislation. However, nominating a qualified LGBTQ leader to a statewide role is about more than advancing LGBTQ equality. LGBTQ leaders bring with them a lived experience that makes them authentic, empathetic, and solutions-oriented leaders – qualities that will serve you and the state well. Naming an LGBTQ leader to this role will demonstrate to young LGBTQ citizens the limitless potential for serving their state.

Former Senator Donna Nesselbush is eminently well qualified for the position and appointing her would allow you to be a Governor who makes LGBTQ history. If not Donna, we urge you to find another LGBTQ candidate, as diversity matters as a policy driver, as an enrichment to representational democracy, and as a matter of fundamental fairness and equality.

Congratulations again, and we wish you well as you work to move Rhode Island forward into its future. 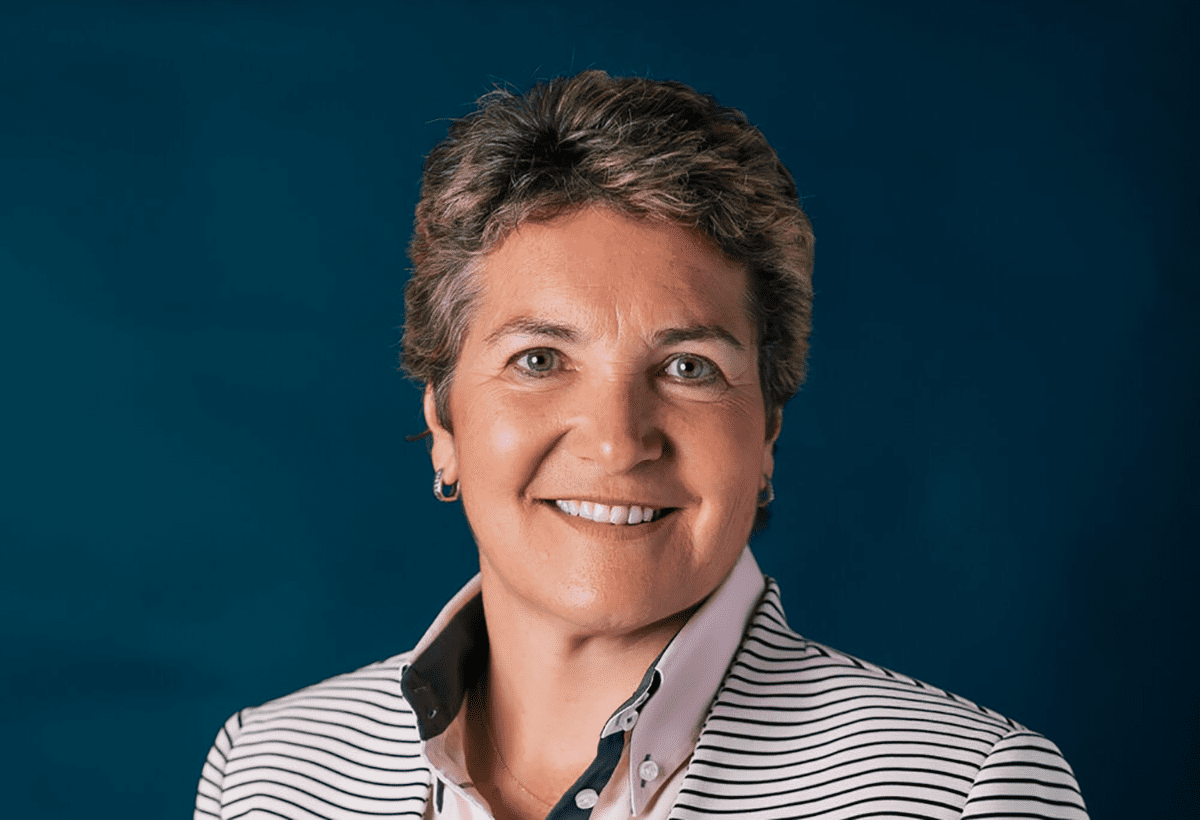