Washington, DC – Tonight LGBTQ Victory Fund candidate Sharice Davids won the election for Kansas’ 3rd Congressional District. In 2018, she made history when she became the first out LGBTQ person elected to Congress from Kansas and one of the first two Native American women ever elected to Congress. A record number of LGBTQ people ran for Congress this year.

“Despite bigots’ best efforts to undermine Sharice’s chances via redistricting, tonight they lost. In the face of adversity, Sharice never backs down, especially when her community’s rights and freedoms are on the chopping block. Defending our pro-equality, pro-choice members of Congress has never been more important – and tonight, Kansas voters delivered. We are confident Sharice will continue delivering real results for Kansans and will remain an important national leader for the LGBTQ community. Leaders like Sharice are the fuel for the Rainbow Wave of LGBTQ people who continue to run in record numbers.” 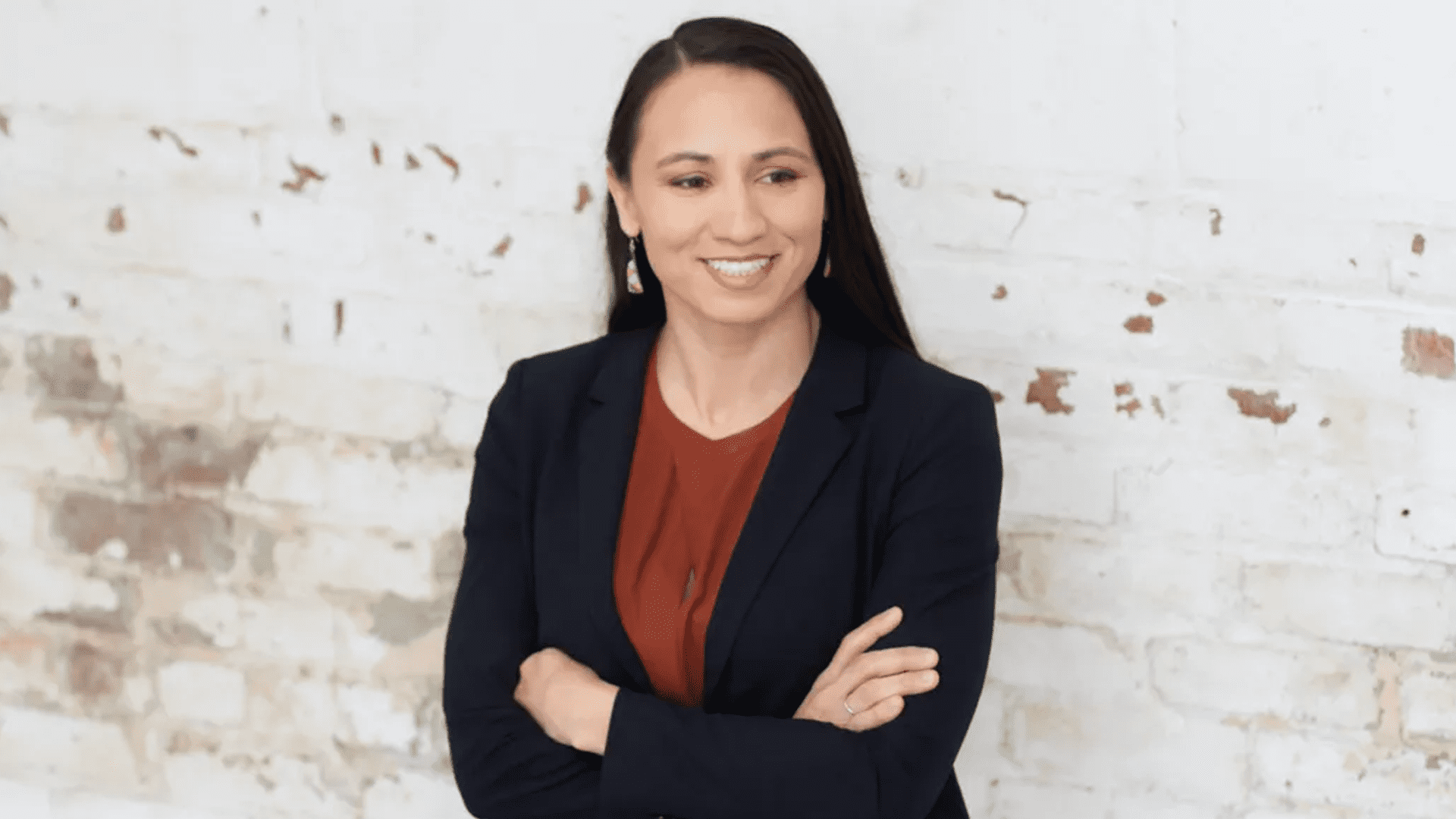