As the first openly gay man elected to the New York State Assembly in 2002, Danny O’Donnell was was relentless in pressing for marriage equality in the Empire State. For O’Donnell, the personal was political. Starting in June 2007, he secured passage of the Marriage Equality Act in the state assembly three times, only to be stopped in the Republican-controlled senate, where the fight was waged by out State Senator Tom Duane.

On the fourth try, however, after arm-twisting of legislators by O’Donnell, Governor Andrew Cuomo and pro-equality Republicans, the bill was finally passed and signed into law just before midnight on Friday, June 24, 2011. “We reached a new level of social justice this evening,” said Cuomo, the Daily News reported June 25, 2011.

The drama had been intense with anti-LGBT groups like the National Organization for Marriage advocating a ballot initiative and promising to target pro-equality legislators seeking re-election.  O’Donnell fought back against NOM’s concocted threat of “unintended consequences” with the “re-definition” of “traditional marriage”.

“No one has ever been able to make the case that my ability to get a license from my state has any impact on anyone else,” he said in a debate with NOM’s Brian Brown on CNN June 18, 2011. “In the end, this is not a question about anything other than equality… If, in fact, people want to change the human rights laws or the discrimination laws, they should make proposals in legislative bodies to do that.  Me getting a license has no impact on that. They know that.” 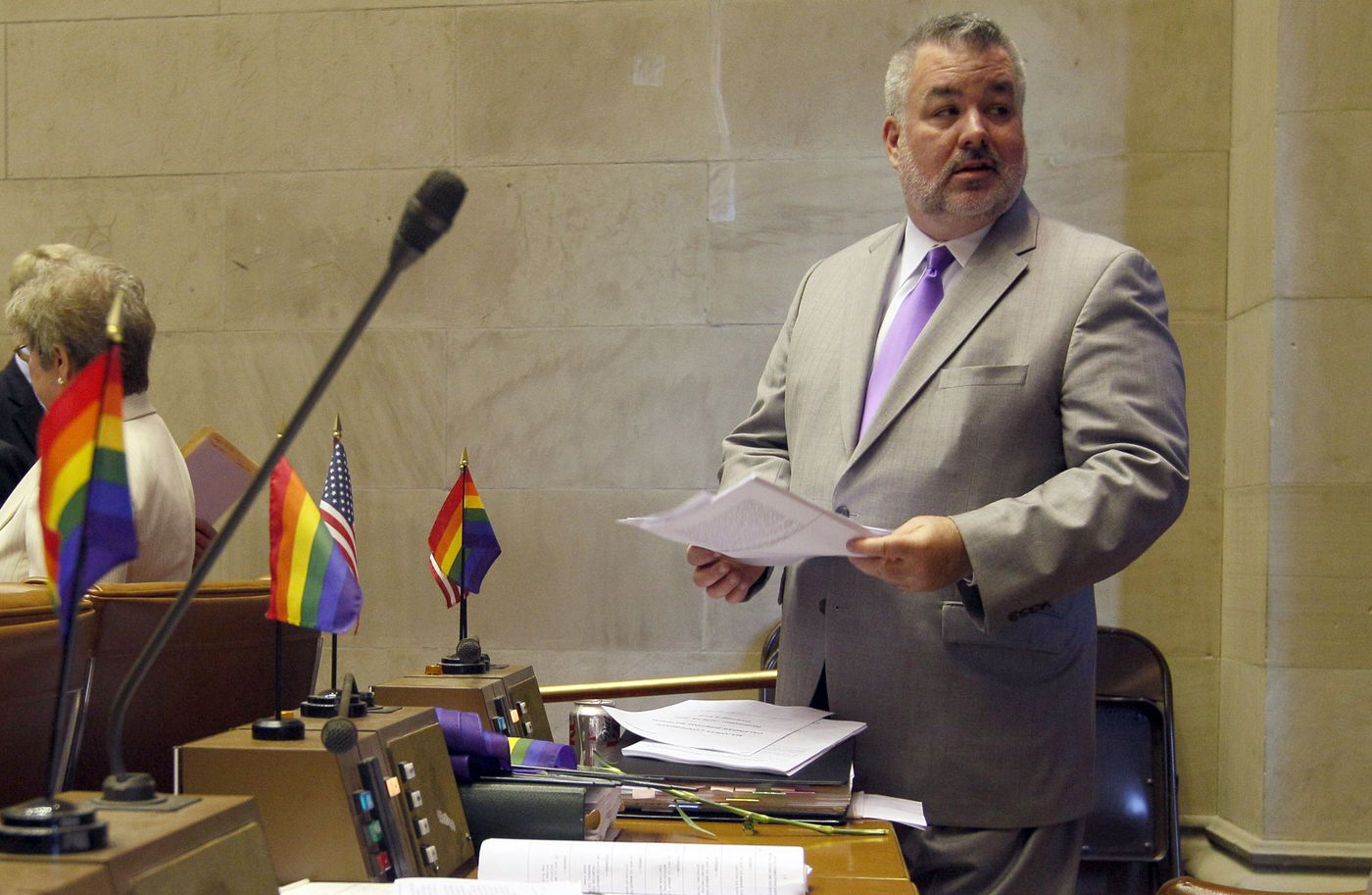 Now, Danny O’Donnell he’s running for New York City Public Advocate in a wide-open race to replace Letitia James, who was recently elected as the Attorney General. O’Donnell has established himself as a front-runner in a crowded field, and his team has been on the ground for months.  We’re confident they’ve built sustainable bridges outside his Manhattan stronghold that’ll last beyond the campaign and transform the lives of the city’s most vulnerable.

“Although I am most well known for Marriage, my proudest accomplishment is the passage of the Dignity for All Students Act, New York’s anti-bullying law, which was the first time protections for Trans individuals were written into New York State Law,” he says. “I am currently carrying bills to expand NYC’s gender neutral bathroom law statewide, and end the gay and trans panic defense in murder cases. If elected before these bills pass, I will continue to work with the State Legislature as Public Advocate to see these bills to passage.”

Good luck, Danny! Thank you for your incredible record of public service. As the first openly gay man elected to the New York State Assembly in 2002, Danny O’Donnell was was relentless…

As the first openly gay man elected to the New York State Assembly in 2002, Danny O’Donnell was was relentless…