Momentum builds for Jenny Durkan as voting begins in Seattle

Ballots were sent to voters last week, and things are looking good for Jenny Durkan as she campaigns to make the cut in the 21-candidate primary. The Congressional LGBT Equality Caucus successfully fought the amendment to strip transgender military members of their health care. It was rejected last week by a margin of five votes.

The money should come in handy for the senator, who is up for re-election in 2018 in a state that voted for Donald Trump. The editorial comes after the Massachusetts attorney general led a coalition to sue Betsy DeVos over loan forgiveness last week. Danica Roem urges supporters to help her keep up the momentum

In a Facebook Live video from Victory Fund’s offices, Danica talked about her campaign and how the Victory Fund family can help. Jenny Durkan: Cities are “Hope of America” in age of Trump

Here’s why Seattle mayoral candidate Jenny Durkan says she’s the right person to stand up and lead in this crucial time.

The lifelong LGBTQ rights activist is running to focus on LGBTQ and immigrant issues.

— Openly gay Long Beach Mayor Robert Garcia and his new fiancé opened up about their relationship and their future plans.

— How openly gay New Jersey Assemblyman Tim Eustace has been “crusading” ever since campaigning for Hubert Humphrey in sixth grade. Danica Roem was in town for a fundraiser with her future LGBTQ Virginia House of Delegates colleagues: 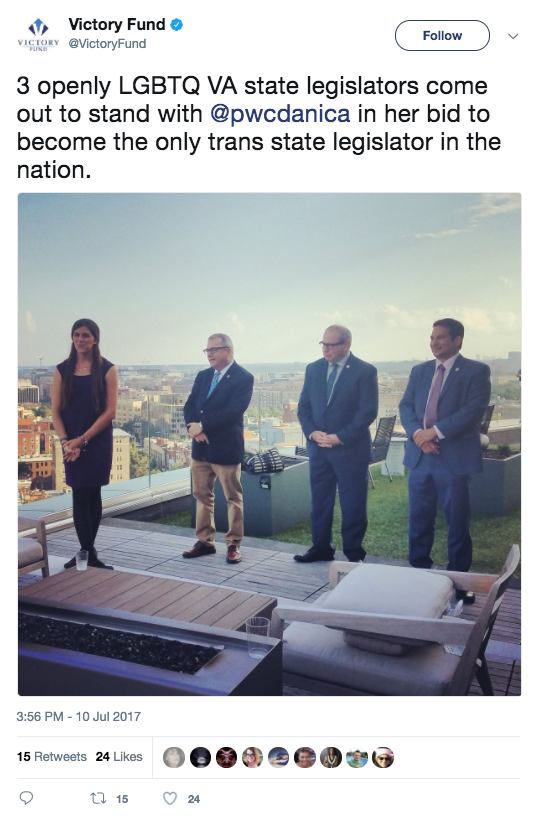 Rep. Kyrsten Sinema got a shout-out on her birthday: 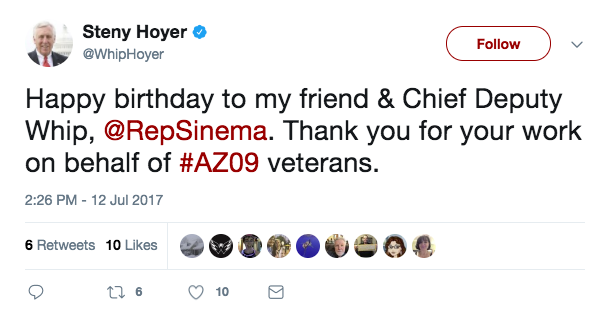 Rep. Jared Polis made a video to explain why Net Neutrality is important (click to play): 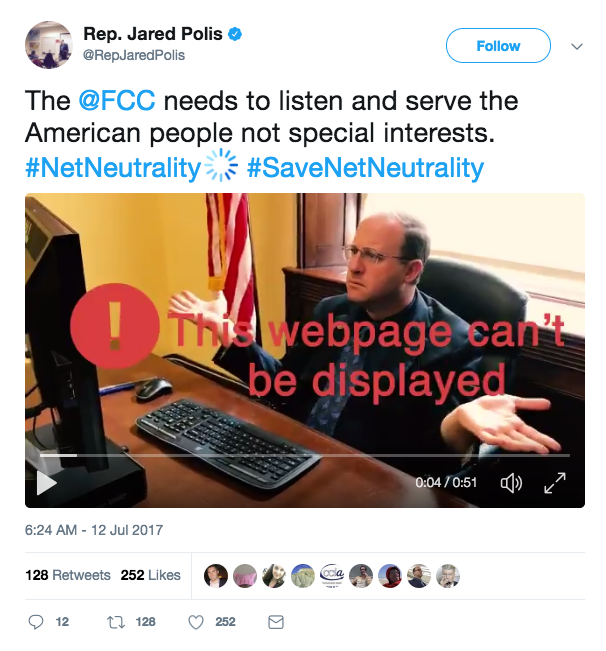 And IBM is standing up to the Texas legislature’s “bathroom bill” proposals: 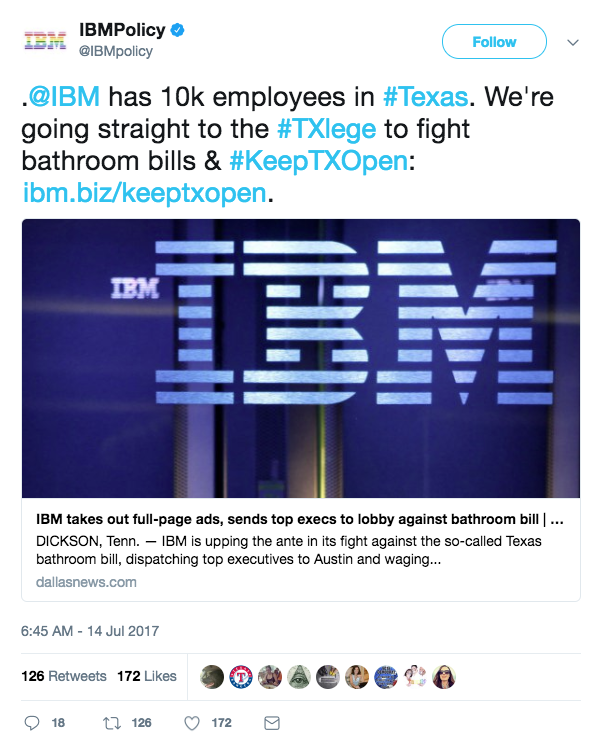 TOP STORYMomentum builds for Jenny Durkan as voting begins in SeattleBallots were sent to voters last week, and things…

TOP STORYMomentum builds for Jenny Durkan as voting begins in SeattleBallots were sent to voters last week, and things…