The endorsement highlighted Durkan’s experience in public service, devotion to civil rights and progressive yet pragmatic leadership in recommending her for mayor. The Capital Times praises Sen. Baldwin for standing up for rural Americans in the ongoing Senate debate over health care.

“When you tell people that you can be fired from your job, be denied an apartment, or denied service in a restaurant because you’re gay or lesbian, they often say, ‘That can’t be legal,‘” Cicilline said. The congressman has introduced a bill to make that sort of discrimination illegal nationwide. “A lack of leadership at the national level is a call to action for our nation’s governors,” Brown said. “A governor may be all that stands between the president and Congress, and her state’s way of life.” In this Q&A with Refinery29, Danica talks about what it’s like being trans and facing an anti-LGBTQ opponent in a high-stakes race.

Nine bills authored by California Sen. Toni Atkins are making their way through the state assembly, including one that would add a third gender marker to driver’s licenses. Woolard has a big new endorsement and a reputation as a “squeaky clean” leader. Here’s how she’s going to pull off a big victory in the Deep South.

Seattle mayoral candidate Jenny Durkan received the endorsement of the man she hopes will be her predecessor this week. Mayor Ed Murray said Durkan stands “head and shoulders above” the other candidates.

— Sen. Tammy Baldwin has teamed up with Sen. Amy Klobuchar to push a bill to decrease prescription drug prices. 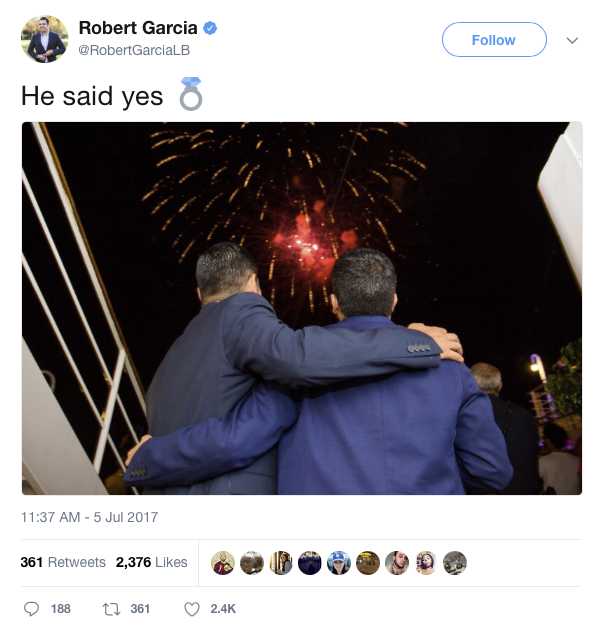 The LGBTQ Equality Caucus criticized a halt on transgender people serving in the military: 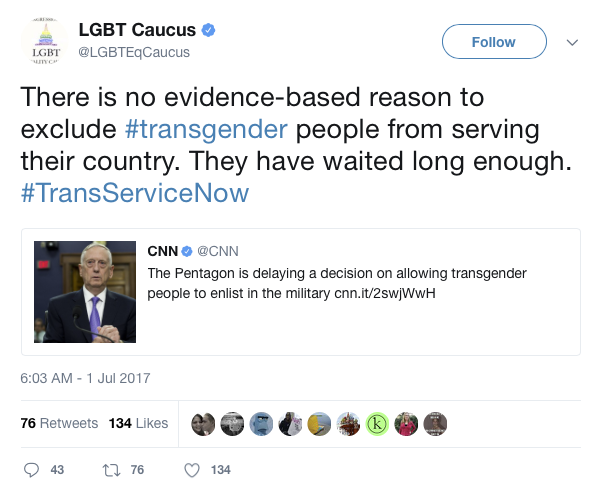 Rep. David Cicilline is standing up to the Justice Department: 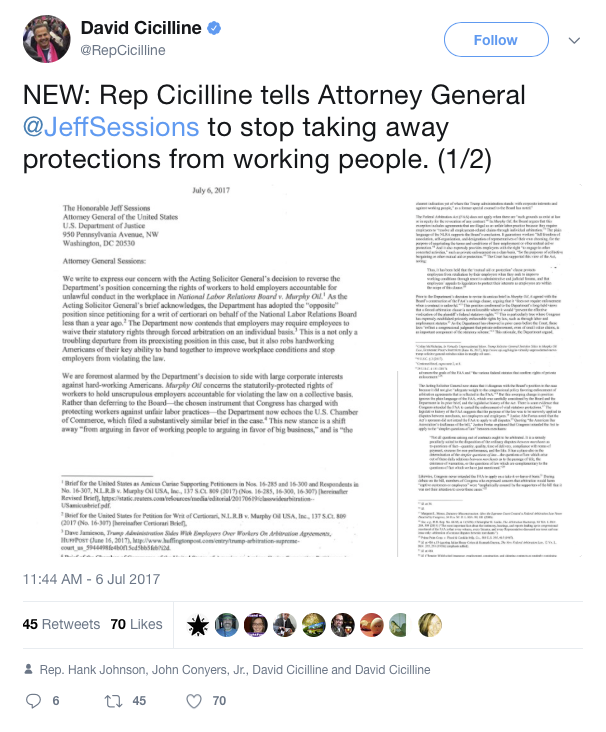 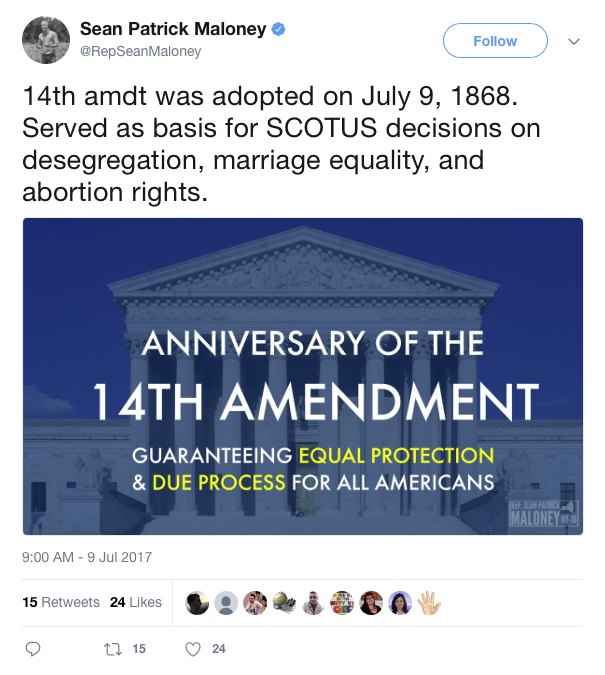 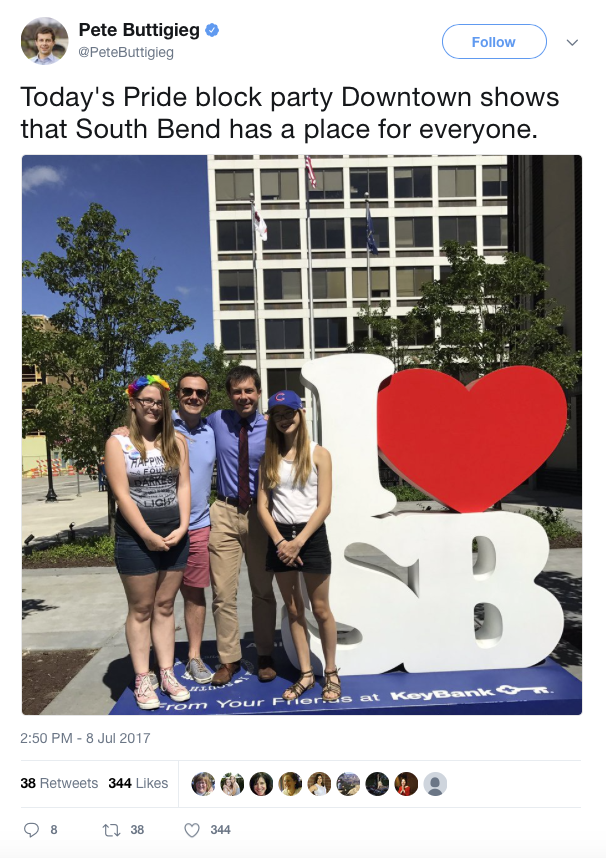